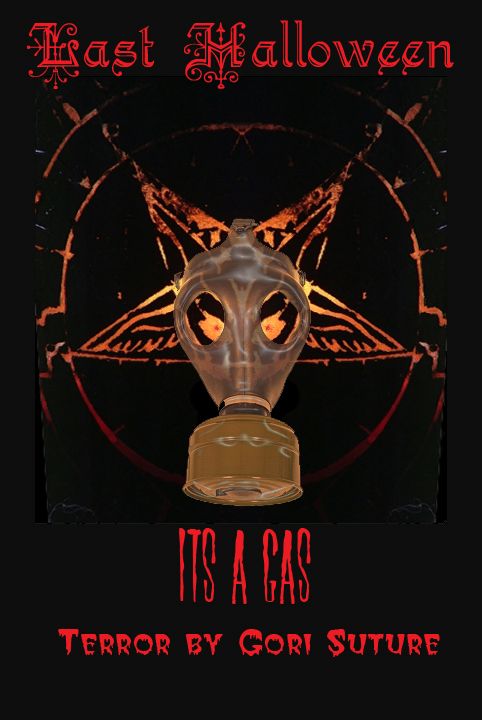 The Color of Paradox

My books are not for the many.
I write for the chosen few,
For those who travel
The unseen path,
Following the white rabbit
Through briars and thorns
Ripping, scratching,
And rending flesh,
Blood for the sacrifice.
Moving always deeper
Into the depths,
Without fear,
To look into the eyes of God,
Eternal Paradox.
So come to me,
My broken dolls,
So misunderstood.
The wretched,
The abandoned,
The utterly broken,
Sacrificed most willingly
Upon the altar of Paradox,
And I will mend thee.
I will stitch up thy wounds,
And you shall be
All the more beautiful.
Not in spite of your scars,
But because of them.
Your scars are the stars
Etched in the heavens.
They are what make you celestial.
They are what make dolls
Become gods.

The Witch of Hainted Holler, A Smut Saga Vol. 2